Package Includes: Underwear (Long Sleeves), Tops (Hooded), Pants, Gloves, Quiver, Eye Mask, Leg Straps, ShoesAfter a violent shipwreck, billionaire playboy Oliver Queen was missing and presumed dead for five years before being discovered alive on a remote island in the North China Sea. He returned home to Star City, bent on righting the wrongs done by his family and fighting injustice. As the Green Arrow, he protects his city with the help of former soldier John Diggle, computer-science expert Felicity Smoak, his vigilante-trained sister Thea Queen, former police captain Quentin Lance, and brilliant inventor Curtis Holt. But sinister players with a connection to Oliver's past will push the team to its breaking point, threatening everything Oliver's worked for and his legacy as the Green Arrow. 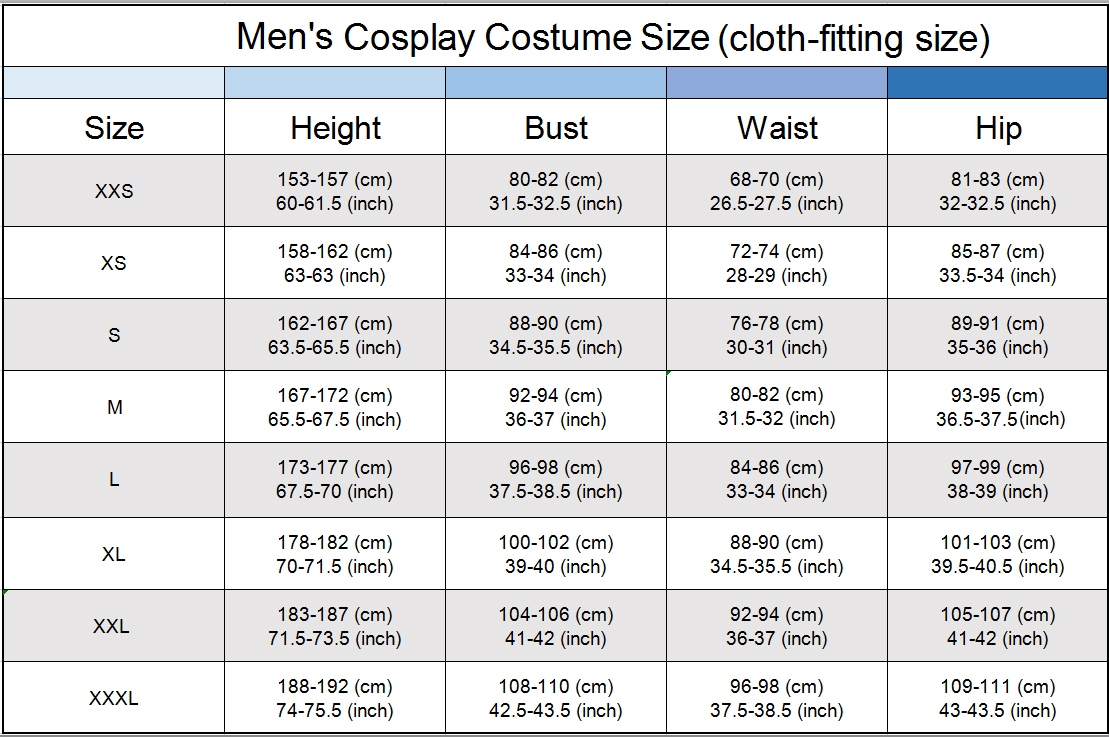 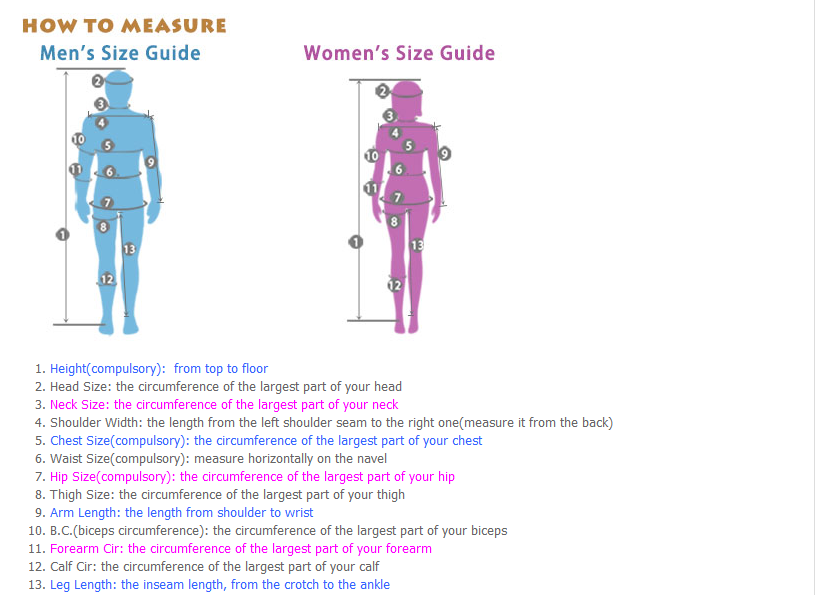 Love this costume
I absolutely love this costume! I fit pretty well. Other than that its great! I'v gotten plenty of compliments at Halloween. I would recommend buying. Review by Lee / (Posted on 3/18/2019)
The Quality And How It Fit Was Just Phenomenal
This costume looks amazing and this definitely for someone with an athletic fit.I am so happy with this product, it looks fantastic.I like just wearing it around the house. Review by Camille Jellison / (Posted on 10/23/2018)
Looks Amazing
This is a pretty awesome green arrow suit and fits perfectly.My son and his friends love it.You can tell he thinks hes cool when he wears it, and all the dads comment on how awesome it is too.And i think the quality is worth the price. Review by Carin Bendel / (Posted on 10/17/2018)
Pretty Awesome
I wore this for a superhero-themed race, and had a lot of pictures taken with kids and some adults.It is well-made and thankfully is the kind of material that feels good to wear.It breathes well enough, though I would caution against wearing it in the sun, unless you really want to sweat. Review by Onita Petrus / (Posted on 10/1/2018)
It Breathes Well Enough
This is a great suit for the price I'd pay twice as much,it is very comfy.If you are on the fence about this suit, it's worth the money and I highly recommend it! Review by Chantal Heald / (Posted on 9/18/2018)
Very Comfy
For the price it's definitely a great buy.Honestly was expecting it to be way too small and look awful, but it actually fit perfect and worked well for my costume. Review by Elton Somerville / (Posted on 8/17/2018)

Use spaces to separate tags. Use single quotes (') for phrases.